Masks no problem for super recognisers 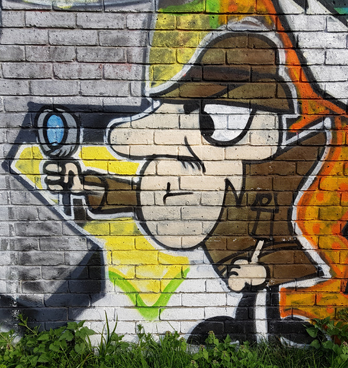 Face masks present a challenge for face identification; but it’s only slightly harder to recognise a face behind a mask than a face in sunglasses. That’s according to a study led by the University of Huddersfield.

Performance may be improved by using super recognisers – people who are very skilled at recognising faces. The research also suggests that masks do make recognising someone’s emotions more difficult.

Dr Eilidh Noyes, Senior Lecturer in Cognitive Psychology at Huddersfield, conducted the study, published by the Royal Society, with other UK researchers and co-authors Prof Josh Davis, University of Greenwich, who as a specialist in super recognisers has been a speaker at the Security TWENTY event at Heathrow; Nikolay Petrov, University of Greenwich; Dr Katie Gray, University of Reading; and Dr Kay Ritchie, University of Lincoln. Dr Noyes wondered what the enforced wearing of masks due to the covid-19 pandemic would have on facial recognition.

In the first experiment, participants were presented with pairs of famous faces, and were asked to decide if the images were of the same person or two different people.

Dr Noyes says: “People are typically very good at identifying the faces of people they know well. However, we found that face masks reduced accuracy on this task. There was no difference in accuracy for faces in masks compared to faces in sunglasses. Accuracy on the familiar face recognition task remained high – around 90 per cent – even for faces in masks.

“Face comparisons are much more difficult if the faces are unknown to the identifier, but it is this task which mimics what can happen in many security scenarios. In the unfamiliar face comparison task, both masks and sunglasses reduced identification accuracy. Masks impaired performance the most, but only a little more than sunglasses.” This difference in recognition was at only around 3pc.

As for the recognition of a person’s emotional expressions, participants in the study viewed face images and were asked to decide which emotion had been displayed.

“The effect of masks on emotion categorization was more complex than the results for the recognition task,” Dr Noyes says. “The emotions ‘happiness’, ‘disgust’ and ‘surprise’ were particularly difficult to recognise when the faces were in masks, but the recognition of the emotions ‘anger’ and ‘fear’ were impaired by both masks and sunglasses.”

Dr Noyes adds: “The results of the study show that the lower half of the face is important for face identification and emotion recognition. It’s not all in the eyes!”

She was an author of a 2018 paper in Applied Cognitive Psychology on the problems identifying faces in poor-quality images, such as CCTV footage. 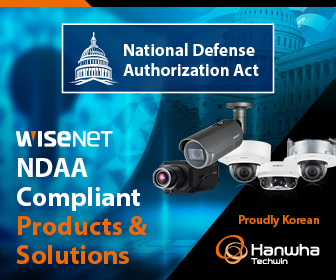