Keeping up with the bad guys 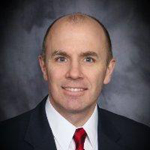 HID Global, the US identity product firm, has released an infographic illustrating a survey on physical access control.

The survey of 600 respondents found enterprise end users’ perceptions about change and the importance of industry best practices. The access product company says that the attitudes uncovered in the survey affect how well organisations can defend against increasingly dangerous and costly security threats, both now and in the future.

John Fenske, pictured, vice president of product marketing, Physical Access Control with HID Global, said: “This survey raises questions about how well organisations are keeping up with the bad guys. Complacency isn’t wise, however, and adherence to industry best practices will be increasingly critical in order to take advantage of the coming generation of technologies and capabilities, including mobile access control on smartphones. A reliance on legacy infrastructure, technology and mindsets will make it hard to keep up with today’s technology advances that address a world of increasingly sophisticated threats.”

HID Global’s infographic combines results from its survey with published data on security breaches and associated costs. Findings include:

Only 37 percent of users perform annual security assessments, and most users do not contract a third party to test their existing PACS. This means users either conduct their own security audits or penetration exercise internally, or do not test their systems at all.

More than half of respondents have not upgraded in the last year, and more than 20 percent haven’t upgraded in the last three years.
75 percent of end users said cards with cryptography were important. The majority also believes that magstripe and proximity technologies provide adequate security, despite their vulnerability to cloning.

Biggest barriers to best-practice implementation were budget-related, and management not seeing value in the investment. Yet the cost of not investing in best practices can be very high – for example, $5.4 million for a data breach, according to Ponemon Institute.

HID Global believes that current perceptions about access control will have an impact on adoption of technologies. For instance, mobile access control on smartphones will enable a more hassle-free access control experience for users, who can carry all of their keys and credentials on a device they carefully protect and rarely lose or forget. However, the company warns, if the market continues to delay shoring up its best practices now against today’s threats to traditional cards and readers, it will be difficult for enterprise infrastructures to seamlessly move to digital credentials carried on smartphones in a BYOD deployment environment with new and different security threats.

HID Global’s infographic on physical access control perceptions can be viewed here or downloaded as a PDF. 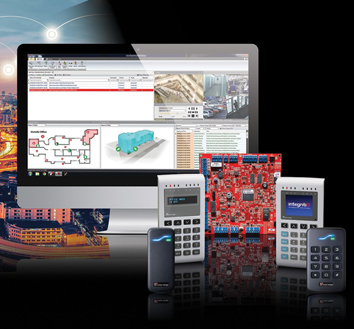 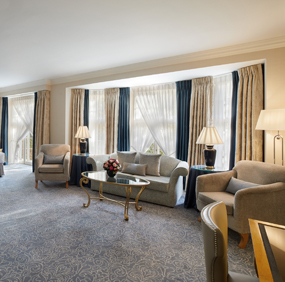