Value from big data without fines 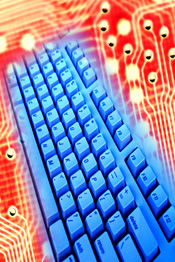 Big data has been a buzzword across industries for the last couple of years, writes Rob Jones of KrolLDiscovery.

However, according to the Gartner Hype Cycle, big data analytics has progressed beyond the hype and into so-called Plateau of Productivity where a technology finds a role in business. Data analytics tools have blossomed, becoming ever more powerful and many companies are using big data to significant financial advantage. In a 2013 survey of 400 companies, management consultancy Bain & Company, found that companies using data analytics were:

Fast forward to 2018 and data analytics is firmly entrenched within many companies to the extent that it has attracted the attention of the regulatory authorities. Authorities such as the European Commission, the UK Competition and Markets Authority and the French Authorite de la Concurrence have all stated that big data and the competitive advantage it can give is a top investigative priority for 2017 and beyond. How can big data give unfair competitive advantage?

Data as an asset

The data held by a company can be considered a significant asset and in mergers, combining data can create competition concerns. In a speech in September 2016, Margrethe Vestager, the European Commissioner for Competition, recognised that although the Commission has previously incorporated the value of data into previous merger control investigations, this has largely involved companies where big data generates significant revenue. However, should a company acquire a company that does not currently have a large turnover but still holds a large amount of user data, this could affect competition in that market place

The European Commission is considering revising merger control thresholds to include a threshold pertaining to non-turnover related big data holdings.

Vestager also expressed concerns around companies pooling data in ways that give unfair competitive advantage. Although sharing data is not forbidden per se, the way companies share data can breach competition rules.

Data held by companies can put them in a dominant position over competitors in a number of ways. For example, if a company wants to diversify its offering and move into new areas, it can use data held on current customers to promote the new business. For example, Uber’s access to users of its lift-sharing service can be used to promote other ventures such as UberEats. This therefore gives unfair advantage over other providers offering a similar takeaway food business who lack the data from such a large customer base.

The regulatory authorities take this seriously and are imposing significant fines. Most recently, the Belgian Lottery was fined 1 million euros for using a data base of customer contacts to promote a new sports lottery game.

Technology using big data is also capable of violating competition law and the formation of so-called digital cartels is predicted to be one of the biggest challenges regulators will face in the future. Automated pricing systems are widely-used and have spread from the finance sector (trading algorithms) into airlines, the hospitality industry and online retailers such as Amazon. These digital tools automatically calculate prices according to a set of criteria such as supply versus demand, profit targets and so forth. Increasingly, these systems use machine learning technology and it is possible that two rival companies use the same pricing technology and therefore react identically to changing market conditions. This will result in prices being fixed based on pricing algorithms responding to one another.

When it comes to the formation of digital cartels, prevention is complicated. Automated pricing systems are widespread in their use and a return to the old days of manual pricing models seems unlikely. For regulatory authorities, who are reliant on laws written in the pre-digital age, enforcement is a greater challenge. However, Vestager has suggested a new directive might follow later in 2017 which may bring clearer rules and stricter enforcement.

Other streams of revenue enabled by the collection and analysis of big data are perhaps more simple for companies to police. For companies who rely on sharing information for product development, Vestager recommends referring to the Commission’s guidelines on horizontal cooperation which shows companies how to share data in a way that doesn’t reduce competition.

Her speech also discussed ways of implementing methods for companies to share information with competitors anonymously in a way that doesn’t harm their own business interests such as sending information to a platform anonymously. In return, they would receive aggregate data with no indication of which company it comes from.

In conclusion, competition enforcement is changing, and fast. Companies who use big data (such as automated pricing software) and smaller companies who hold big data should but don’t actively use it should closely monitor the Commission’s announcements over the next few months to prepare for any changes. Watch this space! 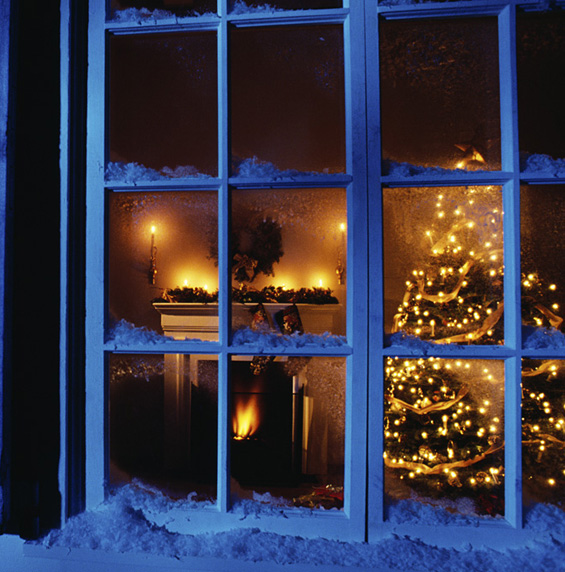 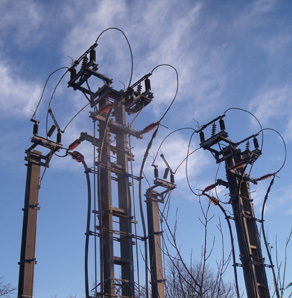 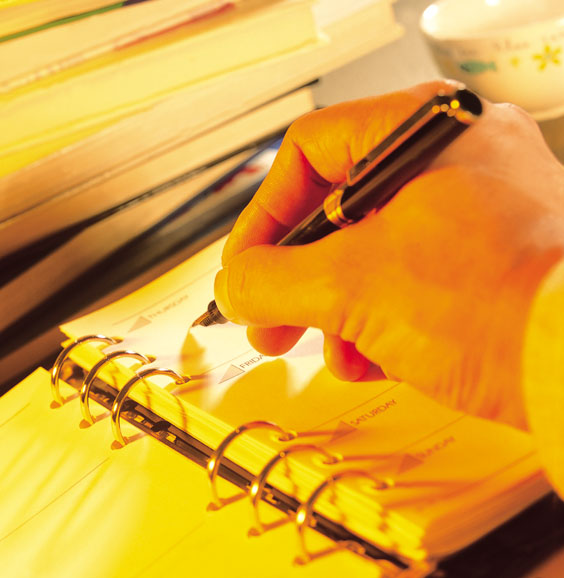 What lies ahead for IT security in 2013? Below are three predictions from Darren read more