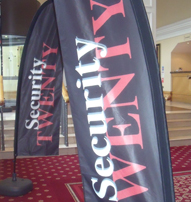 The next conference-exhibition in Professional Security Magazine’s series Security TWENTY 15 is in Newcastle on July 9. For more on ST15 Bristol, see the June print issue of the magazine.

The Bristol event at the city centre Marriott by Broadmead shopping centre began on the Tuesday evening with a networking dinner. As ever diners did their bit for a local charity; a raffle and entry to the heads and tails game (won by Aaron Sadler of CDVI) raised £1650 for the Wallace and Gromit grand appeal, in aid of children and their parents at two local hospitals. Heads and tails compere and magazine MD Roy Cooper presented a cheque to Suzanne Maverick, the grand appeal corporate fundraiser.

Earlier a new feature of 2015, the go-karting, saw podium finishes for Keiron Yeo and Stuart Poggio, visiting from Gibraltar; and the winner Christopher Devine. They were presented with prizes at the evening dinner by David Watkins of distributor and conference sponsor Y3K. Other ST15 Bristol sponsors were Canon; Anixter; and CSL DualCom.

For the gallery of the Bristol event on Wednesday, April 15, visit https://www.professionalsecurity.co.uk/gallery/st15-south/#.

Chairing the Bristol conference was Mike White, IPSA chairman. The cyber security consultant and trainer Mike Gillespie opened with some blunt words about resilience or lack of in the supply chain; the conflict management trainer Vince Donovan took the audience through lone worker safety; Simon Banks, NSI director, ran through the benefits of choosing a professional installer; and Richard Newman, the former president of the Association of British Investigators, gave an insight into the work of private investigators. Dr Vibhor Gupta representing ASIS UK gave a presentation on identity and access management. The manufacturers Arecont Vision, Axis Communications, Canon and Xtralis went through their products to the conference; and Gary Mercer of Y3K described video analytics. 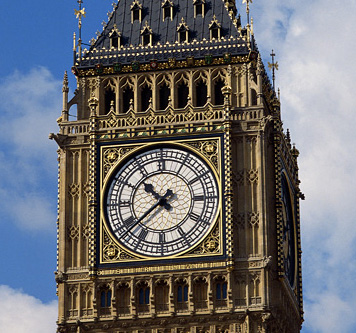 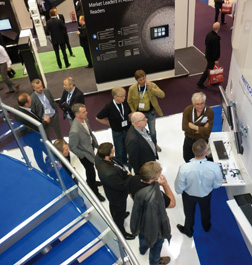 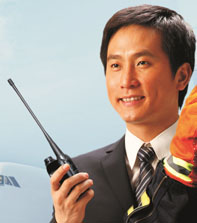 The place of radio