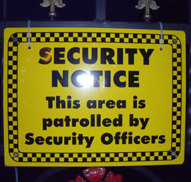 So many people have been there; you see that your SIA license will be expiring in the next few months, so you act proactively to have it renewed … only for it to take six months to come through, or for them to lose your documents, or for your passport to be rejected as ID because you’ve renewed it at some point in the three years that you’ve had your SIA license. I’ve known so many security officers give up on the process and quit working in security as a direct result of all the issues they have faced in trying to renew their licence, writes Paula Mathers of Coverguard, the SIA approved contractor based in Milton Keynes and Maidenhead.

The SIA tell us they’re streamlining processes, that they’re making it easier than ever to navigate their systems. Are they? Easier for whom? Certainly not the applicants, that’s for sure. I have a friend – lets call him Rob. I’ve known Rob for ten years now – I recommended him for his first security job back when we both worked at HMGCC. Rob’s from a military family, so is used to government bureaucracy; a perfect fit for both the SIA and work at a government site! Rob saw that his SIA DS [door superviser] license was due to expire in a couple of months, so on January 31 started the renewal process. Rob couldn’t find his passport, so called the SIA for advice. He was asked to take his birth certificate to the Post Office instead for a document check.

On 15 February 2020 Rob attended his local Post Office to complete the requested document check, only to find the machine wasn’t working. He was asked to come back in a few days.

On 22 February 2020 Rob attended his local Post Office again and managed to complete the document check – making payment as instructed.

Rob then followed the “next steps” on the SIA’s renewal page and was asked to contact the SIA. As the SIA don’t supply a telephone number, Rob spent most of each day of February 25, 26 and 27 updating his records on the portal, finally managing to complete it on 27 February. He was asked to scan and upload a copy of his birth certificate – which he did.

On 28 February Rob was asked to send his original birth certificate to the SIA office in London – which he did.

On 9 March 2020 he was asked by the SIA to attend the Post Office (again) with his original documents and complete a document check. He had to wait for the SIA to return his birth certificate, and on 16 March completed another document check and paid again for his license. On 19 March he was advised by the SIA that there was no record of his payment (either the original payment, or the second payment he had made), and the SIA were asking for proof that he had paid. He sent this on 26 March.

On 14 April Rob was informed by the SIA that his query was being closed as the SIA believed they had resolved his query.

On 17 April the SIA confirmed receipt of Rob’s complaint.

On 29 April 2020 Rob received confirmation that his third payment had been sent to the SIA’s finance department, and they requested he attend the Post Office to complete the document check part of the process. Rob attended the Post Office on 30 April, only to find they were closed due to Coronavirus. He received confirmation from the SIA that his license renewal checks had been started.

On 1 May 2020 Rob was told that the document check couldn’t be started without a further payment. He was asked to upload his birth certificate to the SIA website.

On 3 May 2020 Rob’s license renewal was finally granted.

Rob has lost his job.

Rob’s an intelligent man; he’s worked for both the MOD and government, he’s well educated. Are we surprised therefore that so many people just aren’t renewing their licenses any more … 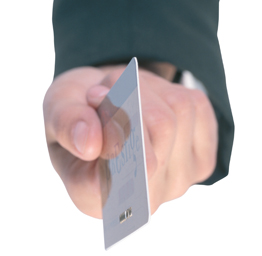 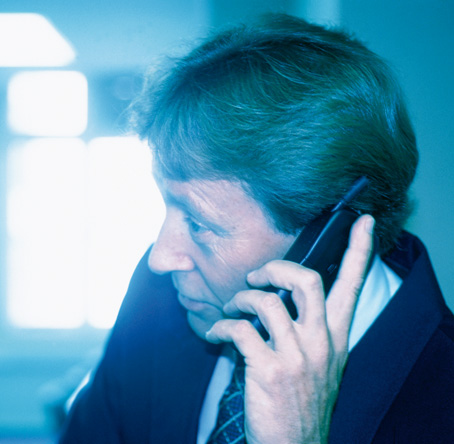 Washed up at dry cleaners

Memory sticks, mobiles phones and dead rats are some of the items dry cleaners read more 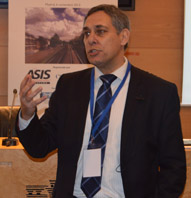 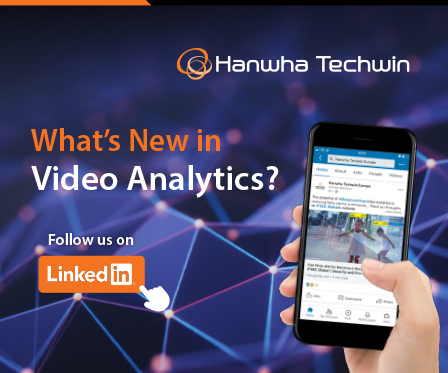