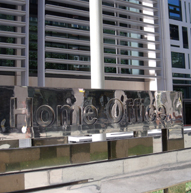 The outgoing Home Secretary Sajid Javid said: “Our approach to stopping terrorists is the same, regardless of the twisted ideology that motivates them. While the Islamist threat remains, we have recently seen an increase in terrorist activity motivated by the extreme right wing. It is therefore important the public is properly informed about the threats we face, which is why we are making these changes.”

Definitions of the low, substantial and critical threat levels have changed and are now:

The national threat level to the UK, and separately, the Northern Ireland-related terrorism threat level, are each described as severe. Visit https://www.mi5.gov.uk/threat-levels. 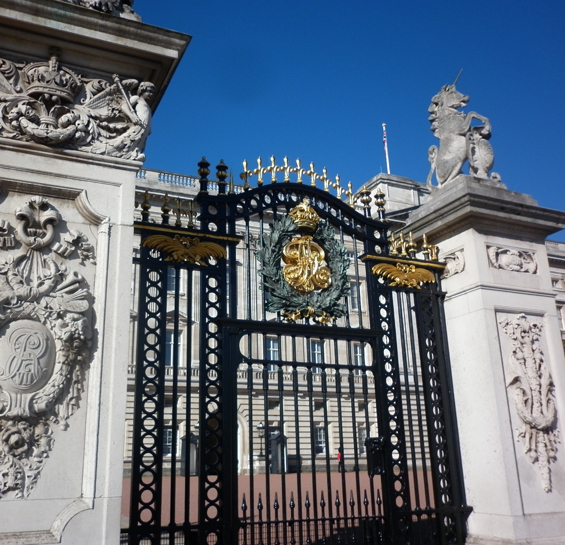 South Derbyshire District Council has £176,000 from the Government to help with read more 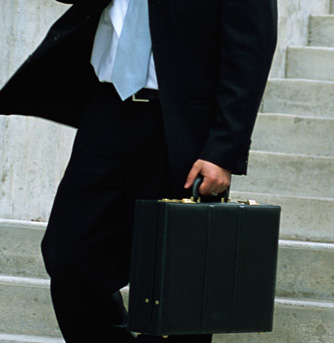 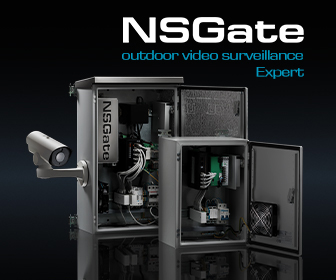