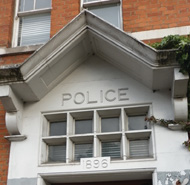 Prime Minister Boris Johnson has said the recruitment of 20,000 new police officers will begin within weeks. Johnson said: “People want to see more officers in their neighbourhoods, protecting the public and cutting crime. I promised 20,000 extra officers and that recruitment will now start in earnest.”

The Government will shortly set out plans for a new national policing board. Chaired by the new Home Secretary Priti Patel, it will have ‘police leaders’ as members, to hold the police to account for meeting the recruitment target and drive a national response to the most pressing issues that affect communities.

Priti Patel said: “Officers up and down the country put themselves in danger every day to keep us safe, they deserve our support. The rise we’ve seen in serious violence is deeply worrying. An additional 20,000 officers sends a clear message that we are committed to giving police the resources they need to tackle the scourge of crime. This is the start of a new relationship between the government and the police working even more closely together to protect the public.”

For Labour, Louise Haigh, Shadow Policing Minister, said: “When it comes to policing, Boris Johnson simply cannot be trusted. He served in a government which promised to protect the police, then voted for brutal real-terms cuts. As Mayor of London, he vowed to recruit thousands of officers, but police numbers fell on his watch.

“The damage caused by these broken promises and brutal cuts cannot be reversed and the know-how that thousands of experienced bobbies brought to the job is gone for good – at a time when we’ve never needed it more.”

At the Police Federation, the body for rank and file officers, National Chair John Apter said: “We know only too well that numbers do matter – with almost 22,000 fewer officers since 2010 to keep our communities safe, it is both difficult and frustrating for hard-working police officers to come to terms with not being able to deliver the same level of service they were once able to. Officers struggling, both personally and professionally, because of the cuts to policing.”

For the National Police Chiefs’ Council, the NPCC chair, Martin Hewitt QPM said such a growth in police numbers would ease the pressure on our people and help reduce crime and improve outcomes for victims. “It is also an incredible opportunity to accelerate our plans to increase diversity in policing. We will work closely with the College of Policing and the Government on the detail and practical implications of such a significant recruitment drive.

“Crime is rising and its complexity is growing. We face many challenges and opportunities. A policing board bringing together government and the policing system will enable us work together to prioritise operational focus and investment in order to have the maximum impact in keeping the public safe.”

Among comments from Police and Crime Commissioners, West Midlands PCC David Jamieson welcomed the news while adding that it would only be returning police officer levels to those last seen in 2009.

“West Midlands Police has spent the best part of a decade trying to manage cuts so this announcement is welcome. However, I and the people of the West Midlands are extremely anxious that the government should prioritise large urban areas, where crime is highest, and ensures the new officers don’t end up in more leafy parts of the country. In this region we have lost 2,000 officers since 2010 and a quarter of our budget. It has led to rising levels of crime which I and the public find unacceptable.” 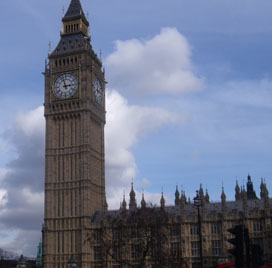 Failure in proceeds of crime confiscations

The Government must do more to deprive criminals of the proceeds of crime, says read more 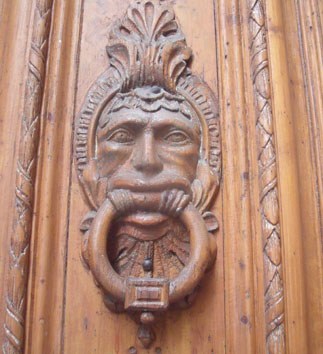 Body worn-cameras will be made compulsory for bailiffs, says the Government. The read more 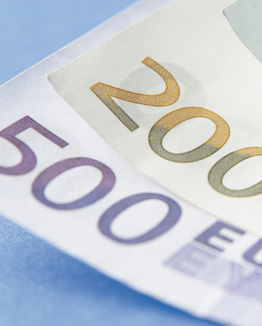