Terrorists based in Syria are trying to direct attacks against our country, and exhorting extremists here to act independently.

So said the Director General of the Security Service, Andrew Parker, in a speech to the Royal United Services Institute (RUSI) at Thames House, on January 8.

He was looking back at the year since he last spoke publicly and looking ahead. He pointed to more crude but potentially deadly plots as in Australia (the Lindt cafe siege in Sydney) and Canada (a soldier shot dead outside the parliament building).

He said: “Such people often act alone. But even when violent intent is solely the work of one individual and they share their specific plans with no one else, it is almost always the case that someone, a member of the public or a friend, has had some prior insight into the dangerous direction they are moving in and the violent destination they are hoping to reach. So, as we go forward into 2015, we will need more help from the public in these sorts of situations.”

He told RUSI that we still face more complex and ambitious plots that follow the ‘now sadly well established approach of Al Qaeda and its imitators: attempts to cause large scale loss of life, often by attacking transport systems or iconic targets’.

He also spoke of in Northern Ireland, where dissident Republicans continue to carry out terrorist attacks aimed at the police, prison officers and others.

He described the ability to access terrorist communications as vital to MI5’s ability to keep the country safe. “Almost all of MI5’s top priority UK counter terror investigations have used intercept capabilities in some form to identify, understand or disrupt plots seeking to harm the UK and its citizens.” He gave as an example what he termed ‘the largest and most serious terrorist plot that we have ever faced’, by ten people convicted of plotting to blow up multiple transatlantic airliners; and a more recent court case of a planned attack on the London Stock Exchange and other iconic targets in the capital.

He said: “I often hear the privacy and security debate mis-characterised as if the two are somehow are a trade-off: more security means less privacy, that for us to be able to keep you safe you have to accept less freedom in your daily life. The reality is that the opposite is true. Our driving purpose is to protect the freedoms of the majority by identifying and focussing on the small number of people who threaten our safety, security and freedoms.”

For the speech in full visit the MI5 website. 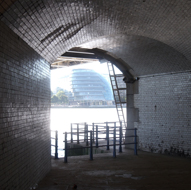 The prospect of ‘virtual police’ doing ‘on street’ read more 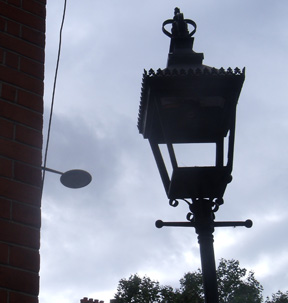 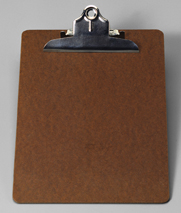 UK and regulation in EU