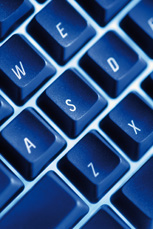 IT security and data protection company Sophos is warning Android users about malware being distributed disguised as the popular photo-sharing app Instagram.  Cybercriminals have created fake versions of the Instagram Android app, designed to earn money from unsuspecting users.

Cybercriminals have played on the popularity of the Instagram app – which has millions of users around the world, and was recently acquired by Facebook. If Android owners download the app from unapproved sources, rather than official sites such as the official Google Play Android marketplace, they run the risk of infecting their smartphone. Once installed, the app will send background SMS messages to premium rate services earning its creators revenue.  Sophos products detect the malware, which has been distributed on a Russian website purporting to be an official Instagram site, as Andr/Boxer-F.

Graham Cluley, senior technology consultant at Sophos, said: “Android malware is becoming a bigger and bigger problem. Just last week, we saw a bogus edition of the Angry Birds Space game and it’s quite likely that whoever is behind this latest malware are also using the names and images of other popular smartphone apps as bait.   Infected Androids are now effectively part of a botnet, under the control of malicious hackers.  Android users need to be extremely careful when downloading applications from sites, especially when they’re not official Android markets.”

Curiously, the malware contains a random number of identical photos of a man.

“We have no idea who the man is or whether there is a reason why his picture has been chosen to include in the download,” said Cluley. “Could he be the malware author? A family friend? A celebrity? Someone who the malware author has a bone to pick with? We’re hoping that the internet community will help us identify him and solve the mystery.”

More information, including images, can be found on the Sophos Naked Security website. 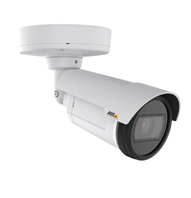