At a site in West Lothian recently the contract guarding firm brought in a canine. Paisley-based company Safer Scotland Director Ryan Clark described the trained dog handler and his German Shepherd as the “last line of defence” to police the housebuilding site. And since the guard dog took up station on site, it has enjoyed its first weekend without incursions in two months.

Ryan said: “Normally, on an extensive construction site such as this, we would secure everything with closely-monitored CCTV cameras backed up by voice warnings to deter intruders. However, this was a particularly challenging arena. The site was within the bounds of a difficult area which had been widely troubled by anti-social behaviour. It was also adjacent to a ‘hang-out’ area for local teenagers.

“In the space of one month, we had to call the police out to no fewer than 20 incursions. Audio warnings were deployed, with a satisfactory deterrent effect and a significant minimising of damage.”

However, the guard firm, with its client and the police, took the view that, with lighter nights, hotter weather and the school holidays, the number of incursions might well escalate. Hence a licensed dog handler whose Alsatian dog used to work with the police.

Ryan said: “He took up station at 5pm on the Friday and, about 9.45pm, a large group of late teens came on site. The handler escorted them off the site and detailed to them the risks that they were at trespassing onsite. Since then, there has been no trouble.” 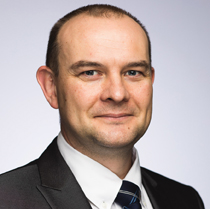 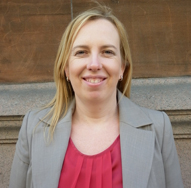