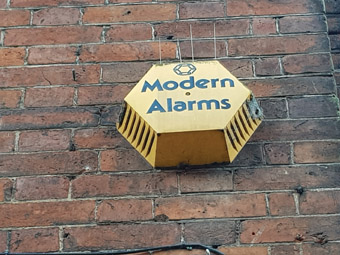 Researchers led by the University of Huddersfield have a grant from the Home Office to look at how well burglar alarms do against residential burglary. A three-month project is being led by Professor Rachel Armitage from the Huddersfield’s School of Human and Health Sciences and will be jointly delivered with Professor Andromachi Tseloni and Dr James Hunter from Nottingham Trent University. The research will focus on the two police force areas – West Yorkshire and Humberside.

As a member of the Huddersfield’s Applied Criminology and Policing Centre (ACPC), she founded the multi-disciplinary Secure Societies Institute (SSI) and has delivered research projects for the European Commission, Youth Justice Board, and Police Crime Prevention Initiatives Limited – PCPI, the UK police company behind various projects – besides many local authorities and police forces.

As for burglar alarms, first researchers will via Google Street View analyse thousands of houses, and types of streets, across Humberside and West Yorkshire. Each researcher has received training on how to use Google Street View as an information resource and will obtain data on homes such as whether there is a burglar alarm, its brand, how old does it look, as well as noting other design features that could be associated with burglary risk.

Using police recorded crime data, the team will then assess whether the presence of a burglar alarm has an impact on burglaries; and if the presence of other design features influences this risk. For the third and final part of the project, Police Community Support Officers (PCSOs) visiting properties across the two police forces will survey residents. They will go into the details of the alarm type, its age and usage, besides any burglaries at these properties. This will go into the finer details of alarm effectiveness; and assess, not just the presence of an alarm, but also the extent to which brands and models affect burglars’ decision-making.

Rachel Armitage said: “In addition to identifying the impact of burglar alarms, our analysis will also identify the risk, as well as the protective characteristics of additional factors relating to dwellings, streets and neighbourhoods that could be informative to crime reduction strategies and burglary reduction advice.”

She’s the author of Crime Prevention through Housing Design (2013) published by Palgrave Macmillan. 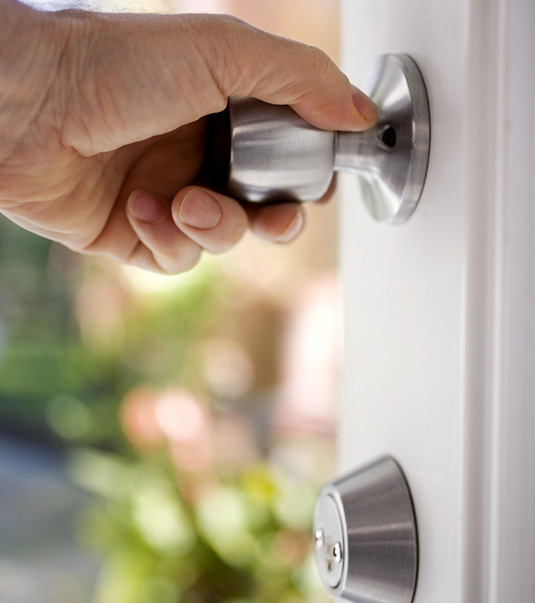 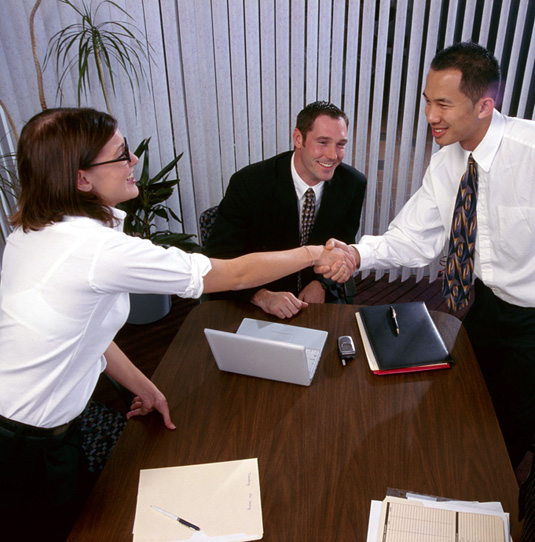