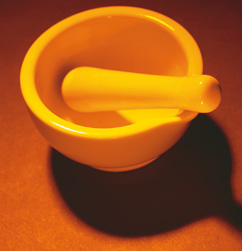 Staff who work directly with vulnerable Manchester people are being trained to help identify symptoms of depression – and those maybe at risk of suicide.

The training, run by Manchester City Council, is part of the Health and Wellbeing Board’s work to improve mental health and wellbeing in the city.

In Manchester, almost three quarters (73pc) of people who take their own lives are not in contact with mental health services, which is why there is a drive to raise awareness of warning signs across other health-related public sector services.

In 2012 a Government strategy to prevent suicide in England reported on evidence that raising awareness and improving the skills of frontline professionals to support people at risk is a key protective factor.

Since then, almost 900 Manchester council, NHS and voluntary sector staff who work with vulnerable people have been on mental health skills course. A further 1000 will be given advice on ways to recognise warning signs; strategies for helping people with depression; and how to refer people to the right help.

Manchester University carried out an earlier analysis of suicide deaths in the city between 1997 – 2001 and found that 40 was the average age at the time of death – and that three quarters of suicides were men.

Of those people, a quarter (27pc) were being seen by mental health services and of this group half the people were living alone and were unemployed.

Councillor Paul Andrews, Executive Member for Adults, Health and Wellbeing, said: “Every suicide is a tragedy – and major loss to society, which has devastating effects on families, friends and communities. We need to do everything within our power to stop a cruel cycle of desperation and depression which some people feel they cannot escape from.”

David Regan, Director of Public Health Manchester, added: “Part of that proactive work is to identify risk groups and spot warning signs early on in vulnerable people – so that vital interventions can be made to get the right support. This is approach is just one of many in the city – and we will continue to offer support through community-based programmes such as the Boost initiative. This is a free community support for residents, which gives training in techniques such as cognitive behaviour therapy (CBT), where people learn how to manage patterns of unhelpful thoughts.”

For details of mental health services and self-help guides go to www.mhim.org.uk. 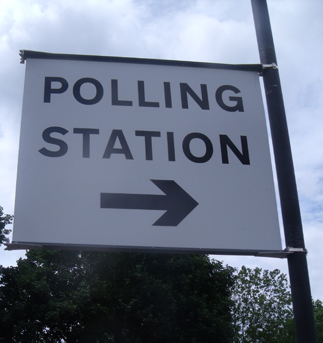 Code of practice for searches 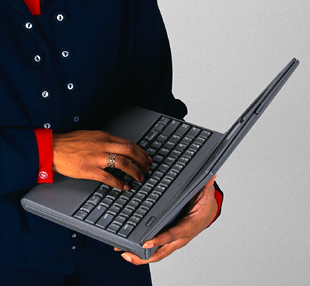