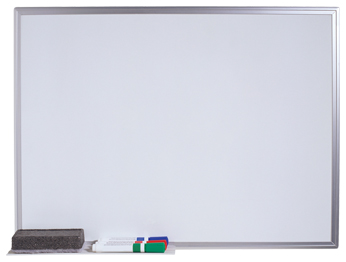 A cyber security threat intelligence sharing system has been launched between the UK, United States, Canada and Australia. It’s to help research bodies and universities prevent and mitigate cyber attacks.

It comes in response to a rise in cyber attacks against the sector, particularly ransomware. The UK partner is JISC, which owns and runs the UK national research and education computer network, Janet, among other services. The four partners use MISP, the open-source threat intelligence platform used by more than 6,000 organisations.

As the organisers say, cyber crime does not respect borders, and the method of attacks seen in countries often have strong similarities. Using the MISP’s automated warning system, the partners can inform each other of attacks in real time, increasing the likelihood that they can either put in effective preventation, or reduce the impact of attacks.

Instigated by Jisc’s executive director of e-infrastructure, Steve Kennett, and delivered by his team, the formal partnership follows the signing of a memorandum of understanding in April. Other founding partners are:

– AARNet, Australia’s national research and education network (NREN), its equivalent of Janet.
– the Canadian Shared Security Operations Centre (CanSSOC), a partnership between higher education institutions in Canada that is working with Canada’s NREN to deliver a sector specific curated threat feed service to eligible NREN-connected institutions.
– and the US higher education shared cyber security operations centre, OmniSOC and the US Research and Education Networks Information Sharing and Analysis Center (REN-ISAC).

Kennett says: “The threat from cyber criminals is growing and constantly evolving and, if we are to stay ahead of the curve, we must continually update our knowledge and adopt agile response mechanisms. As an automated platform, with real-time data sharing capability, MISP will help us to do that.

“Jisc already works closely with other UK security agencies and its members to gather and share intelligence, which is crucial to maintaining robust cyber defences. I’m delighted that we can now help extend that benefit internationally.”

JISC’s security conference, free for Jisc members, on the theme ‘building solid security practice and culture together’, runs virtually, from November 9 to 11. 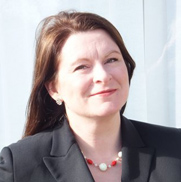 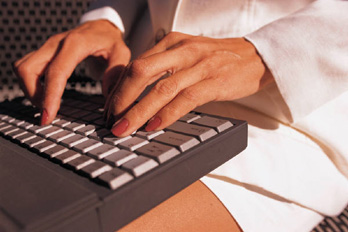