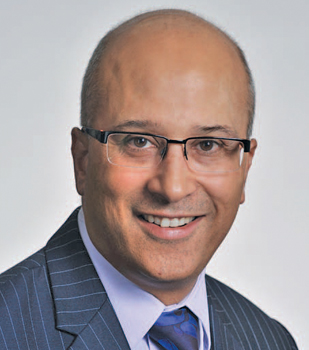 Hemant, pictured, will oversee ADI’s business and distribution operations across all EMEA locations. The distributor says that he will help the company deliver on modernisation of operations and continue to reinforce ADI’s commitment to customer service excellence.

Hemant has a long history in the security industry and joined ADI as part of the Gardiner acquisition. He has held a variety of leadership roles at ADI, and most recently served as Regional Business Leader for the UK, Ireland, France, Spain, Italy and Portugal. He has also been delivering major key projects for the ADI business spanning almost two decades.

Hemant was recognised as the Regional Business Leader of the Year in 2017 and was the first European leader to be inducted into the ADI Hall of Fame.