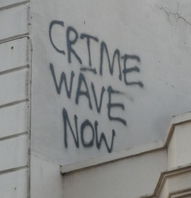 The overall level of crime has broadly decreased, say police after the latest release of crime statistics for England and Wales from the UK official ONS.

Total police recorded crime decreased by 6pc to about 5.7 million offences; due to substantial falls during April to June 2020, particularly in theft; that is, during the first lockdown. The number of victims of total crime including fraud and computer misuse in July to September 2020 (3.1 million) returned to a similar level as estimated in the pre-coronavirus period of January to March 2020.

Helen Ross from the ONS’ Centre for Crime and Justice said: “The coronavirus pandemic and related lockdown restrictions have resulted in fluctuations in the level of crime experienced in England and Wales. Data from the survey showed decreases in crime at the start of the pandemic, with rises seen over the summer months, specifically in theft, following the easing of lockdown measures, with overall crime now back at pre-lockdown levels of January to March 2020.

“There were also fluctuations in police recorded crime, but total recorded offences for July to September 2020 were below that seen in the same period in 2019.”

The Crime Survey for England and Wales (CSEW) during the pandemic rather than in people’s homes is telephone-operated; it showed that there were 4.4 million fraud offences in the last 12 months, or about on a par with previous totals, making fraud by far the most prevalent volume crime.

Josh Gunnell, head of fraud & ID pre-sales at TransUnion in the UK, said increases in digital fraud are likely to continue, given the shifts to online that have been accelerated by the pandemic alongside lockdowns. “This is echoed by TransUnion’s own research tracking the impact of covid-19 in the UK, which showed that at the end of 2020, 30pc of respondents had been targeted in a digital fraud attempt related to the pandemic, with 7pc of those falling victim to the scams.

“Fraudsters adapt quickly – as we’ve seen recently with the rise in investment scams circulating on Instagram and other social media channels – and businesses need to be equally agile, continually reviewing and adapting their fraud prevention strategies and tools.

“Even some of the strategies to prevent fraud can themselves become vectors of fraud, such as the ‘confirmation of payee’ scheme. This is in place to better protect consumers but has given rise to a spike in phishing texts telling the target that a new payee has been set up and directing them to click a link for details. The threats evolve continually and in the current environment, with people banking and shopping almost exclusively online, these risks are greater than ever.

“The ONS figures would suggest fairly similar levels of overall fraud as the previous year, at 4.4 million fraud offences for the 12 months to September 2020. However, we see a varied picture from the different bodies within the National Fraud Intelligence Bureau for the same period. Action Fraud reported a 4pc rise, UK Finance reported a 23pc increase and Cifas, reported a 9pc decrease. As well as the nuances of the different reporting methods, we must also take into account that fraud is often going unreported. Our own research into this last year showed that 75% of COVID-19 related fraud had not been reported.

“We’d expect to see continuing fluctuations in the different types of fraud as we navigate our way through the pandemic, and vigilance is key. As well as having all the essential checks in place, businesses can educate consumers to help them spot some of the signs and notify their customers when known scams are circulating.”

For the National Police Chiefs’ Council, NPCC Lead for Crime Operations, Chief Constable Andy Cooke said: “We have seen sustained falls in crime recorded through periods of national lockdowns as the public have largely stayed at home helping to stop the spread of the Covid virus.

“Police have continued to focus our attention on protecting victims of domestic abuse from harm and catching perpetrators, working closely with all our partners to make sure victims get the support they need and that has not changed due to the Covid restrictions.

“Many forces have stepped up their response to domestic abuse and have been innovative in light of new national and regional lockdowns. We’re grateful for all the partnership working across the entire sector, and we will continue to take stock and learn from each other as we seek to improve the police response and referral process.

“For some domestic abuse victims, home will not be a safe place. Don’t worry about the restrictions on movement – seek help if you’re in danger.

“Tackling the supply of drugs and linked violence and organised crime is a police priority and our tactics are working. Forces have effectively used spare capacity during the lockdowns to proactively pursue criminals supplying drugs and causing harm and violence across communities, which has led to a 16 per cent increase drug possession arrests. 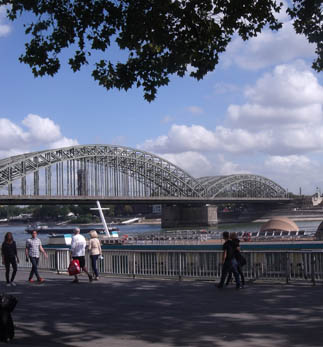 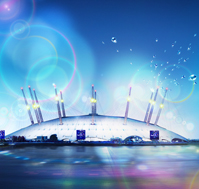 While we are familiar with physical hoarding, little has been done into the read more 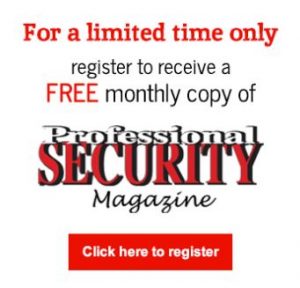