3CDSE at the double 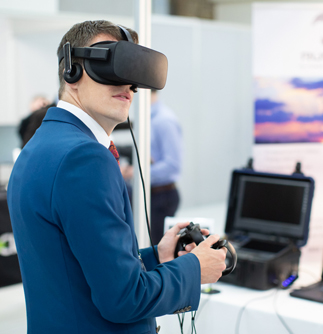 The Three Counties Defence & Security Expo 2018 (3CDSE) reports that numbers of attendees and exhibitors at 3CDSE more than doubled on the first show the previous year. The May 31 show at Malvern saw 1000 delegates and over 100 exhibitors. The Expo, in its second year, moved from its original venue in Hereford to the Three Counties Showground to hold more exhibitors who displayed products from wearable tech to drones.

CDS Defence Support showed apps developed for the British Army which create virtual environments to reinforce lessons learnt on the live firing range, besides augmented reality software. The University of Wolverhampton (UoW) presented its programmes for businesses and drones training. UoW announced the launch of its Cyber Security Research Centre.

The promotion of the Armed Forces Covenant was also a theme at 3CDSE 2018, with exhibitors encouraged to display their Employer’s Covenant Award certificates. Also present were 3 units 37 Signal Regiment, 214 Battery Royal Artillery and 1 Signal Regiment plus representatives from the West Midlands Reserve Forces’ and Cadets’ Association.

The 40 speakers came from the fields of military, law enforcement and the defence and security industry, including Richard Newbould of Vodafone who spoke about the Internet of Things, and Mivy James of BAE Systems Applied Intelligence who talked about data privacy, artificial intelligence and consumer wearable tech.

Richard Morgan, Partner, Head of Litigation and Defence, Security and the Forces within Harrison Clark Rickerbys solicitors, who instigated the event, said: “It has been an honour to fulfil our Military Corporate Covenant by leading this event for the armed services and police, and the industries that support them. With significant offices in Worcestershire, Gloucestershire and Herefordshire and numerous personnel with military backgrounds and connections, we are as firm at the very heart of the UK’s defence and security innovation capability and grateful for the opportunity to give something back to those who protect our national security.”

Dev Chakraborty, Deputy Chief Executive of GLEP said: “Defence and Cyber Security is a key sector for Gloucestershire, we are the home of GCHQ and leaders in Cyber Security. The LEP has confirmed an investment of £22m into creating the UK’s first dedicated Cyber Business Park, in west Cheltenham. GFirst LEP was delighted to support the Three Counties Defence and Security Exhibition, which is now firmly established as the region’s leading expo for the defence and security industry.”

In the City of London, 77 Coleman Street is a multi-tenant office set over seven read more 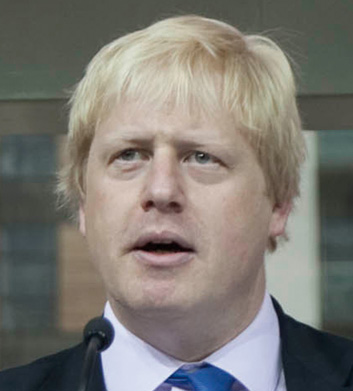 About 10,000 mobile phones are stolen every month in the capital. Hence Mayor of read more 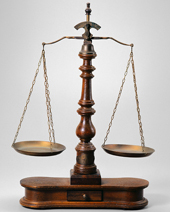